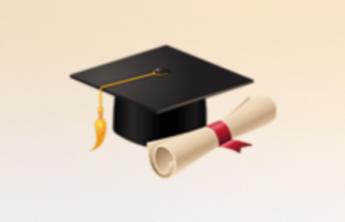 The Deanship of Admission and Registration Affairs congratulates the male and female students who graduated in the first semester of the academic year 1443 AH, and invites them to receive graduation documents and academic records as of Sunday 13/06/1443 AH as follows:

The Dean of Admission and Registration Affairs, Dr. Abdulaziz bin Muhammad Al-Sager, stressed to all students the necessity of printing the electronic release of the party, and bring the original national identity card for Saudis, and the original residence for non-Saudis, wishing all graduating students the success in their scientific and practical lives.